If you took the MRNA Gene splicing drug, you are a GMO PERSON.

If you took the MRNA Gene splicing drug, you are a GMO PERSON.  It also means, that you won't have any children that live...normally. Your entire bloodline behind you just became GMO.

Also, why is it so very many women - they won't tell us the real numbers - are having miscarriages, still born births, etc, since the Vax MRNA jab? Did they, as Gates promised in 2006, engineer sterility into the shot? Sounds like it.

Does all your body hair fall off and your skin becomes milky white, like some cryptid freak monster ala the RAKE?

Enjoy, you vaxxers, what's left of your slowly disintegrating life. 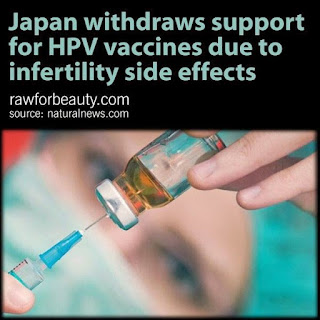