So, lately, had decided to make documentaries of the unique kind—even started on a script last night. I have this little flip ultra HD, which is a cheapo video camera, but it had a great low-light compensator and was high definition. It’s always with me.


Except for this morning, when I left it at home, to run to the store for half an hour.

Get to where I am going today to get some great footage, take the camera out of the bag, and lo and behold, the lens is shattered, the metal frame bent in two places, basically turning it into a pile of junk. The camera is solid, metal frame, not plastic. It takes a lot to do that to metal.

Now, last night, I had it, was downloading the footage of the day, recharged it for the next day, and as per usual, put it safely away in its little case. There is no one else around, it’s always with me. This morning set it on the counter and went to the store. The last time I looked at it, it was in perfect condition, which was this morning. At noon today, I pull it out for some great shots, and it’s literally a pile of junk.

So, while I was at the store, someone (network assets) came into my home and began smashing it into something, most likely the counter edge in the kitchen.

So, thank you. I’m broke. It took some scraping to get that thing, and you’ve ruined it. You people are devils.
Posted by Juicing and Raw Foods Sunboy

Microsoft...spying on you as your pay for their services...

cryptome...keeping track of people we trust, who betray us at every turn...

Email ThisBlogThis!Share to TwitterShare to FacebookShare to Pinterest
Labels: cryptome

Tracy California is the first city for this introduction of this "fee."

Wow...so much for taxes paying for services, as they are charging for everything nowadays. What this is, in short, is privizitation of public services. If you cannot pay, you don't get the service. And you get to go to jail for NOT paying, if it's a state-issued fee.

The lesson? Refrain from using 911. Ever. Keep these feinds out of your life and your wallet.

Kind of ironic...they want us calling 911 if we spot a drunk driver - they post these signs all over the roads these days - but they bill you for calling 911.
Posted by Juicing and Raw Foods Sunboy

This is known as a "foreshadowing"

Citigroup Warns Customers It May Refuse To Allow Withdrawals


"Effective April 1, 2010, we reserve the right to require (7) days advance notice before permitting a withdrawal from all checking accounts. While we do not currently exercise this right and have not exercised it in the past, we are required by law to notify you of this change,"
Posted by Juicing and Raw Foods Sunboy

News Item:
PHILADELPHIA – A suburban Philadelphia school district accused of spying on students at home via school-issued computers told parents it only activated the webcams to find missing laptops.
The schools' technology and security departments would activate the webcam when any of the 2,300 student laptops were reported lost or stolen, Lower Merion School District Superintendent Christopher McGinley said. He posted the letter to parents on the district Web site late Thursday, amid widespread student outrage and the filing of a potential class-action lawsuit alleging wiretap and privacy violations.

Here is the problem, and not just with school or state issued laptops. All laptop video cameras are ALWAYS ON. Just because the software for chat or capture isn't running for the user, doesn't mean you are in privacy mode. That someone would put spyware in your OS stack without stating it as such only indicates that this is in addition to Window's XP or higher OS versions ability to constant capture video feed. Remote Procedure Call in the services stack means that any external, under the radar agency can access your camera without you being aware and then download that feed. It's built in Windows since 2001.

Any video in chat or otherwise is automatically routed to FBI, CIA, and NSA servers. This has already been established years ago.

The only way to disable this feature is to put a piece of opaque tape over the pinhole camera on your laptop. Just unplugging your RJ45 hard wire won't do it, because modern laptops are ALWAYS BROADCASTING IN WIRELESS MODE AT ALL TIMES, WHENEVER THE LAPTOP IS TURNED ON. ALWAYS.

Be advised. If you want privacy, you have to tape over the camera.
Posted by Juicing and Raw Foods Sunboy 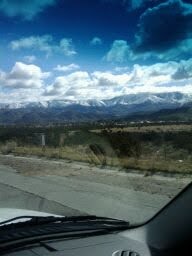 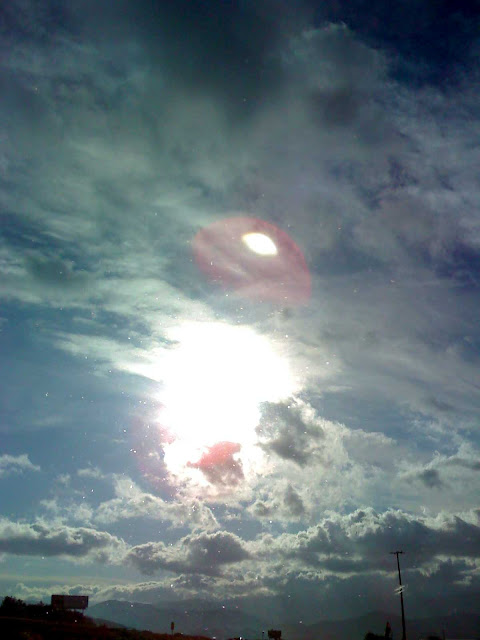 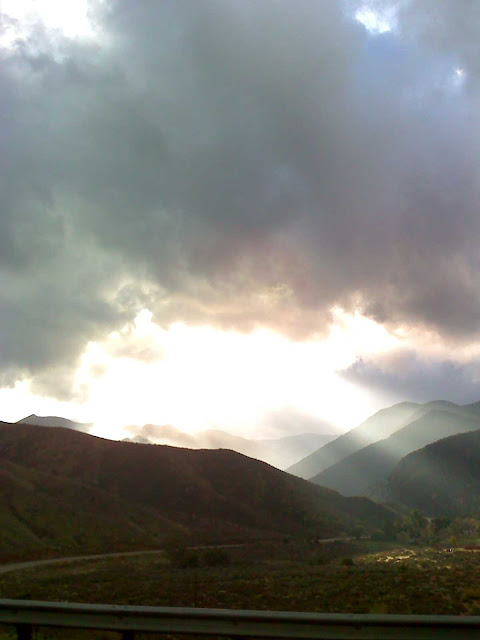 Fire departments and police billing you now for showing up...


This trend actually started a few years ago, before the financial collapse. Get a fender bender and a cop shows up? Get a bill. Fire department comes to your house? Get a bill.


Something else too. Even if it is something small like a tiny dent in your fender, we've noticed that they send to squad cars, a few big rig trucks, two ambulances, etc. And why? Because they can bill for more money now.
Posted by Juicing and Raw Foods Sunboy 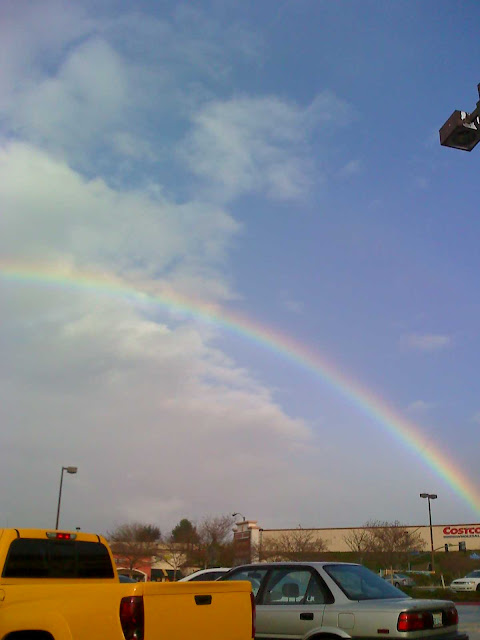 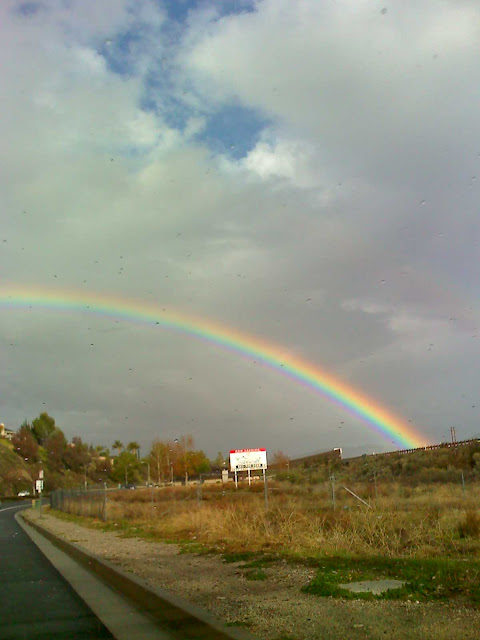 The times, they are a changin'

News Item: The IRS is acquiring shotguns with 14” barrels for its people.

The change was slow but sure, in the early 90s. First it was the forest service personnel. You know, those guys and gals that ride around in those green trucks up in the mountains making the national forests nice for the people. All of a sudden, they were sporting side arms and rifles in the cab of their trucks. They were afraid of being killed—not by bears and mountain lions, but by people, one told me about 15 years ago. And now, they have to attend a kind of police academy of sorts to be a ranger.

Then, a few years after that, I noticed that dog-catchers and animal control personnel were sporting side-arms and mace. And eventually, TASERS.

Then, as the 90s became the 21st century, I noticed that the old friendly forest rangers that knew everything a person could know about the forest under their watch were being replaced by very big, skin-headed guys that looked like they could press 6000 pounds. I spoke with one in 2004, while up in the Angeles National Forest. It was clear he didn’t know a thingy about forestry or animal husbandry. Instead of the old happy parley that I used to get when talking with forest guys, I received cold, one syllable answers with a smirk on his face. The answers to my questions were incorrect. How do you get a job in the forest service and know nothing about forestry?

As the years went by, I kept reading one news report after another about this or that public agency arming, including the Internal Revenue Service, basically a paperwork outfit that does most of its work from behind a computer terminal. In 2001, I heard that ALL IRS service people were getting side arms.

And now, shotguns, with illegal (for you and me) 14” barrels. Ever see what a sawd-off shotgun does to a box of Wheaties? It isn’t pretty.

The municipal, state, and federal branches are arming themselves to the teeth. In a time when the idea being put out is to disarm for a safer world.