Whoa… David Hogg confesses he was raised by Fed spooks…

Yep, we have a winner!
Demonic Dave has come forward about his coven and intelligence upbringing. He wants the world to know he is CIA. Well, from the very day his face first appeared after that florida false flag, he was pegged and exposed here for being a young spook. Ask him about how much gang stalking they made him do as a teenager, so he could develop his predatory skills. Ask him.
Don
--------------------------
by David Hoggs
Has anyone else had the experience of having a parent who did a lot of classified stuff and while they can’t tell you about it- you start connecting the dots and realize if you’re even 10% right your parent did some insane stuff?
Like got a awards that don’t even say what they are for (very clearly like redacted) or literally get a reward and can’t even take it home because it’s that secret?
I didn’t realize how like not normal this was until I was older. And now im thinking about all the random things throughout my childhood and though I don’t know what it was exactly he was doing im like

But makes sense he knows how to shoot guns, fly a plane, fly a helicopter, scuba dive and skydive and more. And both my grandpas did a lot of secret stuff too (according to family lore) some stuff so crazy I don’t believe it.
It was the same path I wanted to go down prior to everything happening follow in their footsteps. Learn a couple languages, computer science, international affairs and then drop off the face of the earth and go work for the state dept ;)
Obviously not doing that now and I did want to follow in their footsteps I’d have to run, get elected and work on the intel committee or something.
It’s funny how many conspiracy theories there are because while it’s true my dad was a fed who did a lot of stuff a can’t talk about that’s it. We really are just kids and the fact you think we are so good we must be FBI or CIA or something is flattering, it’s false.
Trust me if we were we would be a lot more successful, I wouldn’t be talking about this and I certainly wouldn’t have so many spelling errors lol
But it has made it easier to figure out which of my classmates I will probably never see or hear from again after college because they are going to work for “the government” haha
I only talk about this at all because I literally know nothing about what he did so it doesn’t feel like a risk and he’s been retired for over 5 years
Thanks to everyone responding glad to know I’m not the only one and I’m not just stupid lol.
One strange side effect of his job- the black berry ringtone is forever seared into my brain as the sound of my childhood 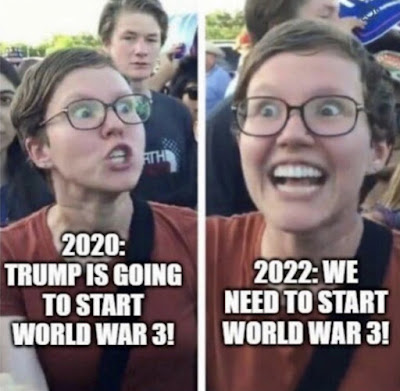 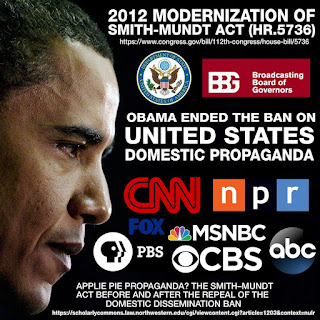