They start and keep the fires going, as has been demonstrated many times on this site. I had to live through one of their horrific kill rampages of removing people and their homes, from the countryside, which is why it is being done.

President @JoeBiden voiced his support for the U.S. Government to pay for firefighting efforts in New Mexico after the Calf Canyon/Hermits Peak Fire was started by the U.S. Forest Service. @POTUS made the remarks before departing Los Angeles. pic.twitter.com/XXiPpxpUN0

Federal government will cover 100% of the cost of wildfires said ⁦@POTUS⁩ to Governor Lujan Grisham of #NewMexico. Fires were caused by prescribed burns by US Forest Service. Biden said prescribed burns will be put on hold and reviewed. pic.twitter.com/NtCGkfbgyj 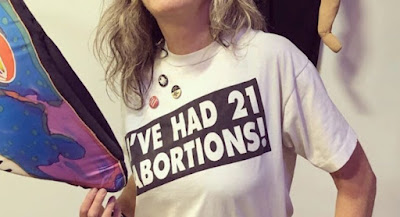