The CIA/Nephilim/Edomite fiction of reality since the 1950s

The CIA/Nephilim/Edomite fiction of reality since the 1950s. 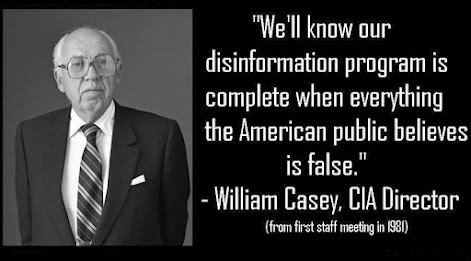 The CIA/Nephilim/Edomite fiction of reality since the 1950s. And endless mass of conflicting lies designed to completely destroy the mind of mankind. An onslaught of lies sold as truth to derail the person, the family, the culture, our society, and finally, our souls.

The lie, followed by truth (reality).

I could sit here for hours on this list. So could anyone who is still rational.