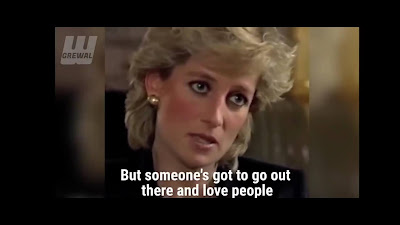 Isaac Kappy was a great source for intel on the whole adreno pizzagate thing. Where they murdered him on route 66, we had just the week before been AT THAT SPOT, and also in Sedona, Jerome, and Cottonwood destroying and closing satanic portals. We stopped there for gas, the place they killed one of our trusted sources. This was May 2019. Seems like last week...and a century ago. So much has happened since. This is hard for me to talk about.

His loss was felt by us all, small disconnected group that we are.

Tom Hanks foreshadowed his murder by saying, a few days before, "Road kill on route 66...hope not." With one of those satanic gloves of his.

We were closing their doorways and Kappy was paying with his life. It still bothers me. But, he made some mistakes, tried to get out of the thing and they had him, kidnapped him-threatened to murder someone he loved.

Kappy's mother in Arizona sold her son out to the coven.

They all need to hang.

I stopped there at the pilot for gas. It is hot, there is ZERO pedestrian traffic, except for people gassing their cars and moving along. So a group of people hanging out at the bridge to stop him from jumping is a DIP - Disinformation Protocol. He was obviously thrown off into traffic, as Tom Hanks predicted some days before hand.

Kappy gave us the pictures and first deep dive on Spielberg and Hanks. We still owe him a debt of gratitude.