Well, let's take a look at what where we are at this last day of May, 2021. We've learned much about their plans, the way the vax weapon works, and we've also learned a great deal about their intentions in the upcoming.

Ironically, the titles of May's articles and videos perfectly illustrate how things stand for those of us willing to face these hardest of truths. Any of them, on their own, to someone unaware or awakened, would lead to instant denial; or, if understood and digested, a gasp as the magnitude of it all slams home. Seems they all slam home.

We know the following, in no particular order.

It's a short, but powerful list. There is no upside to such a thing as is the reality we have in our laps, this last day of May, 2021. These are demonstrable facts, as you know, and are beyond dispute.

However, the psyops warfare of

Are just a series of operations that have no basis or proof of reality at their foundation. That anyone could believe any of the above is going to save them is just either a coping mechanism and or retaining a faith in the system will some how fix itself. I see both in others.

And, the above short list of hopium is just for the USA. What about the rest of the world, no hopium psyop to fool the gullible?

No. We get the psyops because we are an armed population. However, India—a land not enslaved by the TV and MSM—is fighting back. Villages and towns run vax weapon killers out. India is having a very tough time getting any one vaxxed over there. They are the only country where the people have stood and pushed back to such a degree, the government goons cannot cope with it, so they leave. You never see that in the west. Never. We are too conditioned by a lifetime of MSM brain washing and false hopes to ever have the courage we once had, right in our back pocket. Now, look far and wide for courage and it's only the one guy or gal, with the guts to say NO. NOT TODAY. The rest go silent and meekly get in whatever line they are told to get into. You know this to be true. Let's not deny this fact for the sake of some jingoistic national pride. That's gone too.

In point of fact, this nation is trying to kill us all as fast as it can. As are other nations.

You have the freewill to believe anything you want. Even the magnetic, who know they are magnetic now, just shrugged it off and are still going about as per normal, when that awareness, one would have thought, would be such a HUGE WAKEUP TRIGGER.

Not at all. A few days of anger and then acceptance. “Can't do anything about it.”

The TVs all over the world have subliminally in their bumper music, sub-vocal post hypnotic suggestions of

It's playing behind the songs on spotify and are tailored to your individuality coding, so your personality receives the right kind of subliminals. Believe it. Your cell phone is that ID of you and content, above and below the line, is tailored just for you.

Writing about this stuff is terrible. I loathe the labor; find no enjoyment in any of it, save the spiritual reality of existence. It has always been horrible work. A duty to inform. So that others, so awakened, can help themselves and others. And so I always stand to, daily. 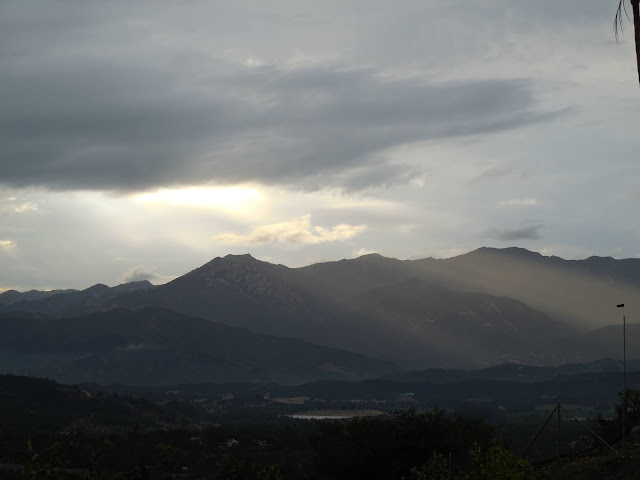 the operational impact of the cyber attack was so catastrophic that the company cancelled Monday's entire beef and lamb kills in Australia and meat processing operations in the United States, the UK, Canada, and South America are also expected to be severely disrupted.

I am thoroughly convinced, but as yet have no 2 sources of proof, that the vax weapon is also a singular kill shot. They send out one signal, of a certain phase wave and polarity, through wifi or cellular, and those in range of that signal drop stone dead.

Vaxxed goes up to 200 mVolts measured via volt meter. It is determined that external sources change the magnetism, voltage, and polarity in ...