Over 400 pilots have joined a class-action lawsuit against Boeing, accusing the company of an "unprecedented cover-up" of "known design flaws" on the company's top-selling 737 MAX, according to the Australian Broadcasting Company.
The MAX, first put into service in 2017, was involved in two fatal crashes over the course of a year; the first off the coast of Indonesia in October 2018, killing 189 - and the second in Ethiopia, killing 157. 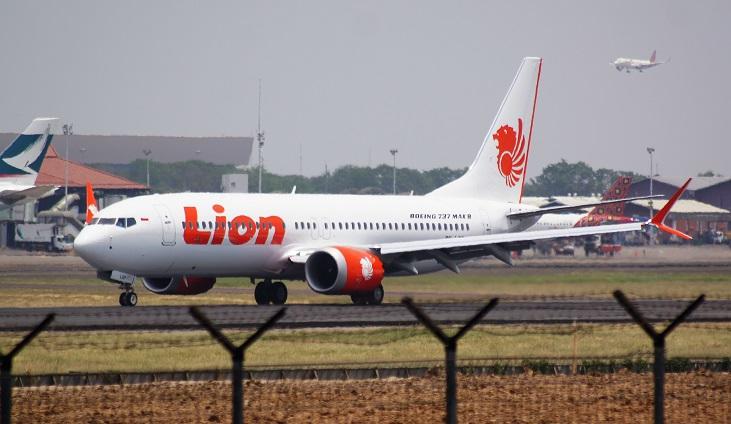 The lawsuit, filed by a plaintiff who goes by "Pilot X" in court documents out of "fear of reprisal from Boeing and discrimination from Boeing customers," accuses the Chicago-based aviation giant of "an unprecedented cover-up of the known design flaws of the MAX, which predictably resulted in the crashes of two MAX aircraft and subsequent grounding of all MAX aircraft worldwide."
The pilots argue that they "suffer and continue to suffer significant lost wages, among other economic and non-economic damages" since the fleet was grounded across the globe.
The lawsuit focuses on the Maneuvering Characteristics Augmentation System (MCAS) anti-stall system, which Pilot X claims gave the aircraft "inherently dangerous aerodynamic handling defects."


The reason for this handling quirk was by design, as Boeing made the decision to retrofit newer, large fuel-efficient engines onto an existing 737 model's fuselage, in order to create the MAX.
The larger engines caused a change in aerodynamics which made the plane prone to pitching up during flight, so much so, that it risked a crash as a result of an aerodynamic stall.
To stop this from happening, Boeing introduced MCAS software to the MAX, which automatically tilted the plane down if the software detected that the plane's nose was pointing at too steep of an angle, known as a high Angle of Attack (AOA). -ABC


In May, we reported that Boeing designers also altered a MCAS toggle switch panel that could have prevented both of the deadly crashes.
On the older 737 NG, the right switch was labeled "AUTO PILOT" - and allowed pilots to deactivate the plane's automated stabilizer controls, such as the Maneuvering Characteristics Augmentation System (MCAS), suspected to be the culprit in both crashes. The left toggle switch on the NG would deactivate the buttons on the yoke which pilots regularly use to control the horizontal stabilizer.
On the 737 MAX, however, the two switches were altered to perform the same function, according to internal documents reviewed by the Times, so that they would disable all electronic stabilizer controls - including the MCAS and the thumb buttons on the yoke used to control the stabilizer. 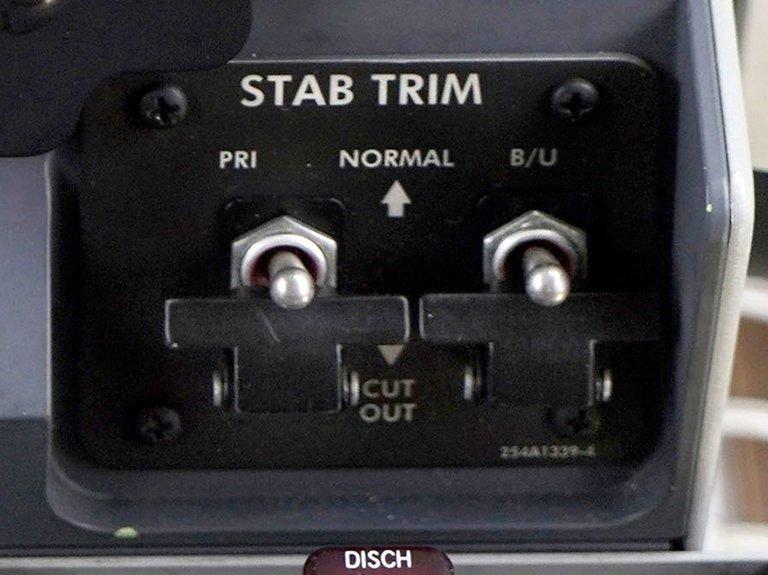 During the October Lion Air flight, pilots were reportedly unaware of how to troubleshoot the MCAS system - while the day before, an off-duty pilot with knowledge of the stabilizer controls helped pilots disable the system on the same plane. Data from the flight revealed that the repeated commands from the MCAS system sent the flight from Bali to Jakarta plummeting into the sea.


In a rush to bring the plane to customers, Boeing did not alert pilots to the software in a bid to prevent "any new training that required a simulator" — a decision that was also designed to save MAX customers money.
Pilot X, alleges that Boeing "decided not to tell MAX pilots about the MCAS or to require MAX pilots to undergo any MCAS training" so that its customers could deploy pilots on "revenue-generating routes as quickly as possible".
In March, a report from the Canadian Broadcasting Corporation (CBC) found that the system was only mentioned once in the aircraft manual, which was in the glossary, explaining the MCAS acronym — an omission Boeing did not deny in response to the CBC. -ABC


The pilots who have joined the lawsuit hope to "deter Boeing and other airplane manufacturers from placing corporate profits ahead of the lives of the pilots, crews, and general public they service." 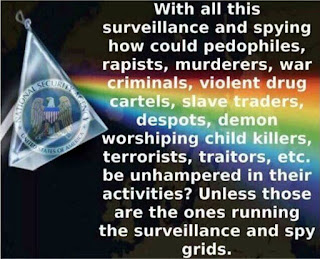