"We have our freedoms and we have to live by that, and I agree with that also. But it is a great vaccine. It is a safe vaccine, and it is something that works." — Donald J Trump, March 17th 2021

“I guess in a certain way, I’m the father of the vaccine because I was the one that pushed it. To get it done in less than nine months was a miracle.” — Donald J Trump, April 29th 2021 "Everybody, go get your shot." — Donald J Trump, February 28th 2021 "It works incredibly well. 95%, maybe even more than that...and it is really saving our country and it is saving frankly the world." — Donald J Trump, March 9th 2021 "It will save millions of lives, and soon end the pandemic once and for all. These vaccines are also very safe." — Donald J Trump, December 11th 2020 "The Vaccine and the Vaccine rollout are getting the best of reviews. Moving along really well.

Get those shots everyone!" — Donald J Trump, December 17th 2020 "Well, I got the Pfizer, and I would have been very happy with any of them. I thought a very bad statement was when they did a pause on Johnson & Johnson. I think that frightened That was a bad thing to do. At that time, when they did the pause, they had six people that may have had some difficulty out of millions that received it. But I think the pause was a very bad thing to do." — Donald J Trump, October 2nd 2021

"During my administration, everybody wanted the vaccine. There was nobody saying oh, gee, I don't want to take it" 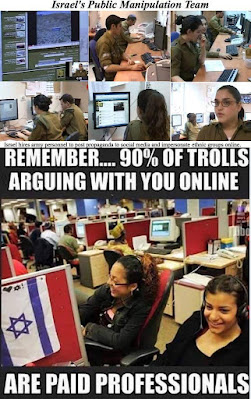