'This is my Son, whom I love; with him I am well pleased

This writing addresses a celestial sign from Y'shua's first advent that marked His Messianic anointing. Other writings on this site address the foundation for this manner of revelation, as well as the signs of Abraham's birth, Jesus' birth and return, and other miscellaneous recent signs of note.
In the year 29 AD, a very interesting celestial configuration appeared on Tishri 10, Yom Kippur, dramatically marking for all time the very day Y'shua was baptized in the Jordan. The value of recognizing this sign lies in teaching us the vocabulary of the celestial language and in dating the event, so we have multiple points of confirmation to affix important events to our calendar. For us in our day, it is a celestial date stamp, if you will. This revelation about the celestial dating of this event is one in a series of such revelations.

On this holy day, the planet Mercury (the messenger planet) conjoined with the star in Virgo which is today known as Spica. It is known in Arabic as Al Zimach; "the branch." In Hebrew it is "tsemech" which means "branch." Of the twenty or so Hebrew words in the Old Testament scriptures that are translated "branch," "tsemech" is the one, the only one, which is exclusively messianic. In celestial language, a Mercury/Tsemech conjunction would then be interpreted as the announcement of the branch.

According to the scriptural account of Y'shua's baptism, an audible heavenly announcement was made. Recorded in the first three Gospels, this audible anouncement from heaven was given in concert with an announcement from the celestial heavens.

And a voice from heaven said, 'This is my Son, whom I love; with him I am well pleased.

The voice came from "heaven." Where is our attention directed? UP! To the heavens!!! And what was happening in heaven at that time? The mercury/Tsemech conjunction: An announcement of the messianic branch, brought forth as the celestial Word poured forth speech into all the earth, even to the ends of the world! There was no speech or language where this voice was not heard!

The heavens declare the glory of God; the skies proclaim the work of his hands. {2} Day after day they pour forth speech; night after night they display knowledge. {3} There is no speech or language where their voice is not heard. {4} Their Voice goes out into all the earth, their words to the ends of the world.

Psalm 19:1-4a
What an awesome synchronized testimony! That celestial witness was a necessary second witness validating the message of the audible voice from heaven - that the branch had arrived and that it was Y'shua of nazareth - the anointed one - Y'shua HaMashiach!

The heavens most certainly do function as signs to mark seasons (the moad, the appointed times, the Holy Days) as stated in Genesis Chapter 1. Clearly, the spiritual seasons regarding Y'shua in God's plan of redemption for man are as much a part of God's design for the celestial heavens as the natural cycle of the four seasons we call Spring, Summer, Autumn and Winter.

The fact that the voice from heaven accompanying Y'shua's baptism is omitted in John's Gospel record is a noteworthy observation that encourages us to pay close attention to why this might be so. Since it is the Gospel of john that is the very gospel ordained to proclaim Y'shua with a focus as the son of god, the most conspicuous absence of the audible voice declaring the relationship between the branch and the one from whom it came brings our focus upon this very relationship and upon the "missing" voice which declared it.

Now, at this late hour at the close of the age, we learn that the declaration of Y'shua as the son of God at that time isn't really missing at all from John's Gospel account. It was merely displaced somewhat. It appears in the passage in the form of John's testimony, as it is he who represented the Father Himself, symbolically.

John 1:32-34
Do you see it? Representing the Heavenly Father, John bore witness thusly: "I have seen and I testify that this is the Son of God." so it is in this cryptic fashion that the Heavenly Father brought forth testimony through another medium of revelation! It is found here in the gospel record ordained to establish this very fact. It was hidden in symbolism - typology. For emphasis. This is God's way of revealing his great truths. He emphasizes important things by hiding them. Strange but true.

But that's not the whole story because there is yet another celestial voice bearing witness with the Mercury/Tsemech conjunction on that holy day! Let me set up some background for you. Isaiah is the prophet whose message foretelling about John the Baptist is recorded in all four Gospels, so there's a distinct correlation between these two great prophets. If you look at the reference I just gave from John 1, you find in verse 33 that God sent John to baptize with water and that Y'shua would baptize with spirit. (See also Mark 1:8) Now, consider the message from Isaiah 44.

For I will pour water on the thirsty land, and streams on the dry ground; I will pour out my Spirit on your offspring, and my blessing on your descendants.

Isaiah 44:3
Note the water and the spirit - both here are "poured out."
There's a Zodiacal constellation in which we find this significance of the "pouring out." The brightest (or, alpha) star in this constellation is named Sa'ad al Melik, which means "the record of the pouring forth." the beta star's name, Saad al Sund, means "who goeth and returneth," or, "the pourer out." This constellation we call "Aquarius" (The Water Bearer) means "Their Blessings Ensured, or the Living Waters of Blessing Poured Forth for the Redeemed" according to Bullinger. He wrote this about Aquarius. "The atonement being made, the blessings have been procured, and now they can be bestowed and poured forth upon the redeemed. This is the truth, whether we think of Abel's lamb, of patriarchal sacrifices, the offerings under the law, or of that great sacrifice of which they all testified. They all with one voice tell us that atonement made is the only foundation of blessing."

See how insightfully he speaks of atonement with regard to this sign? That's what Aquarius is about! The connection between Aquarius and this Day of Atonement in 29 AD is that this is the sign where the other celestial event took place! At the time Mercury and Tsemech were in conjunction in Virgo, the moon conjoined with Jupiter the (Messiah/King planet) in the precise portion of the sky where the water is pouring out of the urn or pitcher borne by Aquarius! The Moon speaks of the reflection of the Bridegroom's glory - the Bride! As Y'shua was being anointed from Above with holy spirit, marking and equipping him as the Messiah - the Anointed one of Israel, and while the audible (voice) and inaudible (celestial) announcements declaring Y'shua as the pleasing son and Messianic branch of Yahweh were being made, the Messianic-presence/Moon was conjoining the Messiah/King planet in the sign who's brightest star's name means "the record of the pouring forth."

D rivers of gas-powered cars have grabbed the cost advantage back from   electric vehicle owners   thanks to a drop in   prices at the pum... 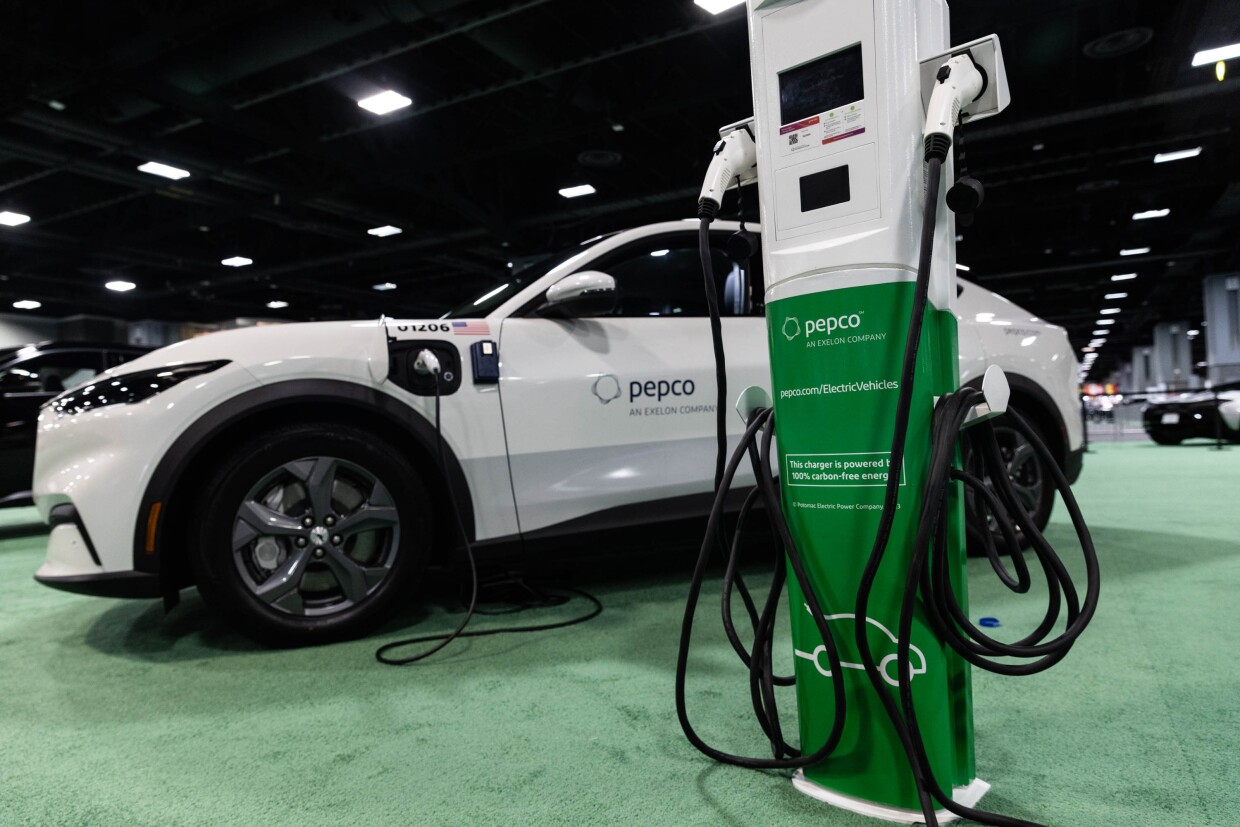