The surveillance Computers of the Future 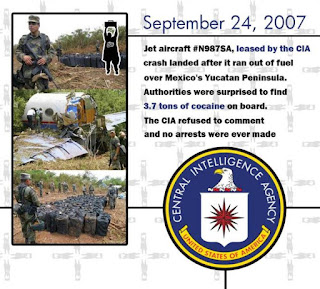 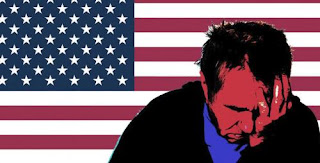 The Computers of the Future

The company launched three new wearable devices that integrate with Alexa.
There’s the Echo Frames, which are wireless glasses that retail for $179.99.


These glasses allow you to make calls, set reminders, add to your to-do lists, listen to podcasts or control your smart home simply by conjuring up Alexa by name.
This is wearable surveillance, that spies on you and everything and everyone you are in contact with. DB
They also have a microphone that sits on the frame and sends audio directly to your ears.
And to their servers, the FBI, CIA, NSA et al.  DB
The world’s largest e-commerce company also introduced the Echo Buds, which are wireless earbuds that sell for $129.99.

These have all the features of the Echo Frames in a premium speaker that limits background noise.
But by far the most spy-like gadget is the Echo Loop, a ring that allows the wearer to connect to Alexa with the touch of a button. Husbands can call their wives with their wedding ring finger for $129.99.
And track and listen in to every thing said. DB

These new gadgets allow you to take Alexa’s voice-powered software hands-free wherever you go.
And you are paying for your own spy package to be used to manipulate you, control you, and spy on every person you know, usually without them know. Perfect for those gang stalkers the CIA and covens run at mostly Christians. DB
They also allow us to interact faster with machines, as you don’t need to take a phone out of your pocket and then go through the usual routine of entering a password or staring at the phone until it recognizes your face.
If you think of something for a to-do list or need to send a text message, that interaction can be launched with a tap on the ring or by using the “Alexa” wake word.

Amazon is betting that our future interactions with computers will be voice activated. (Personally, I wouldn’t mind, as my hands suffer from carpal tunnel syndrome from trading and writing.)
In the next few years, we will wear our computers in the form of glasses, earbuds or a ring.
After that, the next step would be to control our computers with our brains.

Incredibly enough, Facebook just paid between $500 million and $1 billion for CTRL-labs, a company that makes a wristband that reads electrical signals from your spinal cord.

Anyone who uses this technology is either network or a blind fool.