The satanic Pentagram and its meaning

The exterior of these satanic Temples contains numerous symbols which are not simply remnants of ancient paganism but directly associated with evil. The most blatant symbol is the inverted pentagram. And it is the most evil. This symbol is found all around Temple Square, in multiple forms. An upright pentagram stands for the five elements, protection against malignant spirits and is an embodiment of the Golden Proportion. It also signifies the dominance of the divine spirit on the lower nature of Man. Conversely, an upside down pentagram represents the submission of the spirit to matter and the submission of man to his lowest impulses.

“The pentagram with one point upwards repels evil, but a reversed pentagram, with two points upwards, is a symbol of the Devil and attracts sinister forces because it is upside down and because it stands for the number 2. It represents the great Goat of the witches’ sabbath and the two upward points are the Goat’s horn.”
-Richard Cavendish, The Black Arts 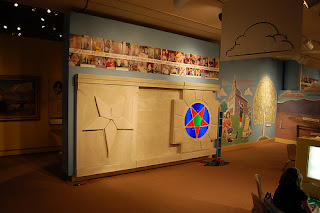 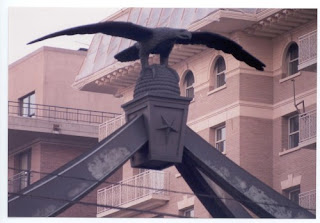 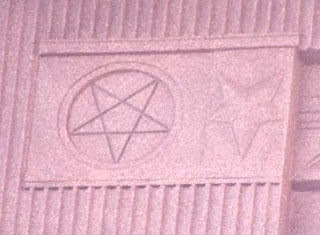 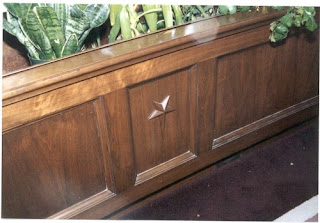 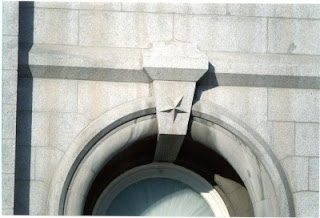