Our Spiritual World: LBGTFUCHO and convicted pedophile Ex-Marine Impers...: A gay former US marine who was dishonorably discharged a decade ago for rape, sodomy, and pedophilia, was busted last week for posing as a marine.
--------------
UPDATE
This is one of a dozen or more assassination attempts on the President. In point of fact, how does one come up with holographic, bar coded, ID that is SO GOOD, that it passes not one, but TWO security screens? This is not the kind of thing you can make on your home computer, you know. It takes access to professional equipment and very unique embedded coding layers that simply cannot be faked. Only someone with access to the company (CIA owned) to make credentials to get that close to the President. Also, who is man number two? Or should I say, group of seven people deployed to get this pedo freak near enough to change the qrs311 codes so that the military or CIA can take over the chopper and make it crash. He wasn't found with a bomb on him, and they routinely scan the bird several times a day to make sure one doesn't get on board. So that means his mission was to change codes on the flight panel so access remotely could be realized.

Using a pedo as an asset shows you the type of satanic baby killers that are involved in wet work ops. The ABCDFUCKO group is strangely silent about one of their own trying to kill the President. This is not surprising, since they ALL constantly shout out about wishing to do just that very thing. 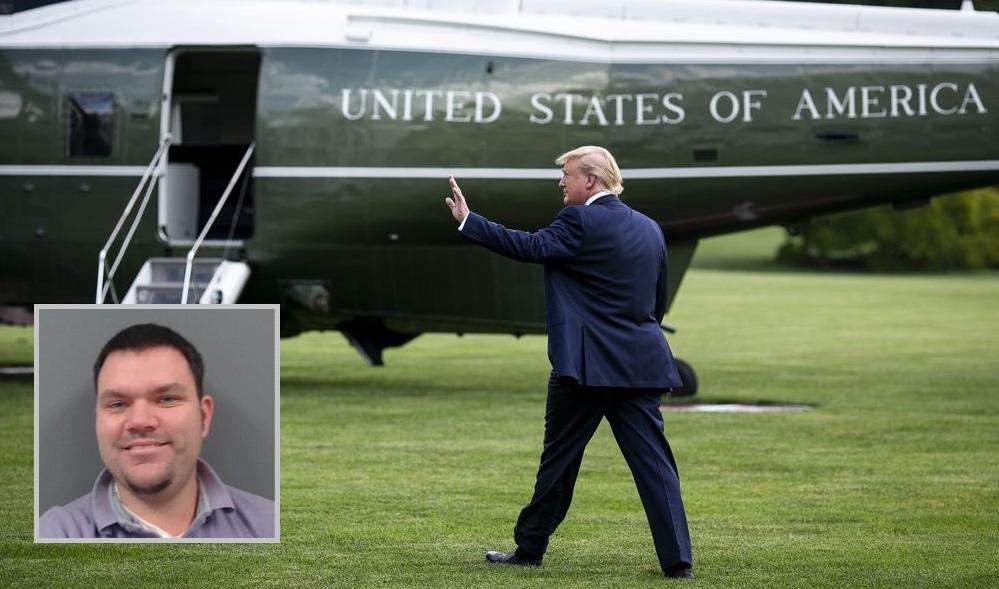