The ‘Zombie’ Rake of the Vax Weapon WARNING GRAPHIC

The Rake Zombies have gone mainstream.

Remember November 2020, the video I put out called THE DAMNED CROSSING OVER? That rakes or wendigos were real, have proof, have seen them on altar busting missions, etc? Or Ghost Busters the movie, where all the demons come up into this dimension and the world goes insane in terror?

It's breaking out all over the world. People are going rake and changing by the day.

Full Moon completion reveals all manner of new horrors, upcoming. Though the pics of this lady and others have surfaced abouts in the last few weeks. But, this example is the clearest available so far.

And this is one of them.

But first, a few ugly facts. The media never reports this, because two things would happen, day one:

1. Lots of doctors and leaders hanging from trees.

Woman received Vax Weapon In January. She is turning into a rake. Hair falling out, turning albino, large festering scabby sores on body. Alive, aware, and cannot stop it. 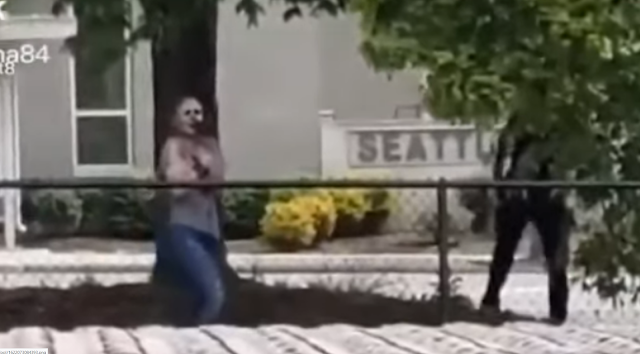 In this shot, you can see how much hair she has lost, and its everywhere.

Sadly, she has either a second living head coming out of her chest or her child, which has raked up. Either is terrible, terrible. 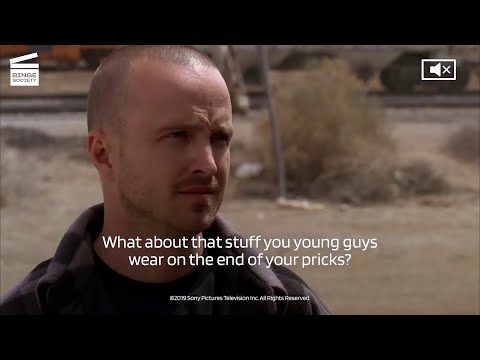