Barbara Boxer, a California Democrat who registered as a foreign agent for Chinese surveillance firm Hikvision, Axios reported on Tuesday.

The Trump administration alleged in June that Hikivision is owned or controlled by the Chinese military. The Commerce Department blacklisted Hikivision in 2019 for its alleged involvement in China’s repression of Uyghurs in Xinjiang Province.

Hikivision cameras are reportedly used to surveil Uyghurs the Chinese government has imprisoned concentration camps. The company’s equipment is also used throughout the U.S., including on military bases, The Wall Street Journal reported in 2017. 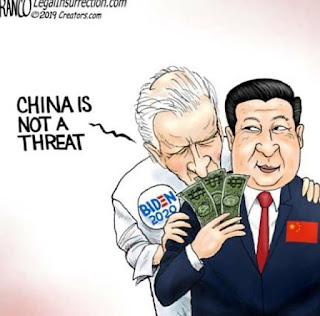