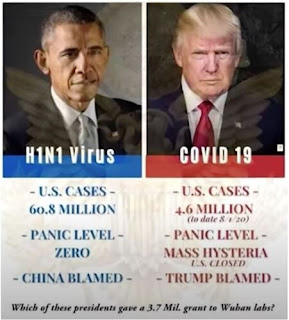 Last week, after a antifa infiltrated rally with help from the secret service, Twitter and Facebook erased the President of the United States from social media. He was further banned from, or severely restricted from communicating by: Reddit, Twitch, Shopify (??), Snapchat, TikTok, and Stripe.

Within 24 hours, amidst a chorus of “it’s just the free market, losers, if you don’t like it build your own app,” Google and Apple worked in concert to remove Parler, the “free speech” alternative social media app popular on the political right, from their app stores. Amazon followed the move with the equivalent of tech industry napalm, taking the extraordinary step of suspending Parler from using Amazon Web Services, effectively shutting the company down. The loosely-framed charge against both Trump and Parler was incitement of violence and insurrection. There were no trials. There was no evidence presented for any crime formally argued. This is law in the age of corporate oligarchy. It is purposefully ambiguous, it is uncompromising, and when you run afoul of the powers that be, there is no recourse. Not even for the “most powerful man in the world.”

Where was all this free market crap when they were closing down bakeries, gas stations, stores and any online enterprise that didn't suck the lgtbfko dick?

This is the face of the new Commie/Fascist reality we all find ourselves in. You proclaim your service to Lucifer by becoming a Freak on Earth, or they erase you. In ever possible way.

One day. One day soon. It will be our lives that our forfeit.

We all know it, too.