Antifa Arsonists Caught on Tape Burning Down Forests Across Nation 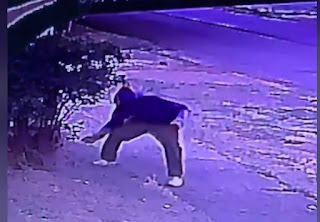 The media has been gaslighting the public successfully into believing that the west coast forest fires have been caused naturally or by climate change, but this video has the potential to dismantle and shatter that entire narrative if we get it out.

WE CAN'T LET THIS OPPORTUNITY GO TO WASTE.

Over the past two weeks, dozens of wildfires have raged across western states coinciding with wall to wall news coverage on climate change, curiously similar to the Brazil farm-clearing fires news coverage at the exact same time last year. Video evidence has begun to leak out exposing Antifa militants stalking into tree-lined neighborhoods and public forests setting massive fires, sometimes getting caught red-handed. Below are some of this week's confirmed cases:

Case 1:
Late Monday night, an Oregon woman caught a Muslim trespasser on her yard with a box of matches but curiously no cigarettes. After a tense altercation at gunpoint, it was made clear that she stopped the extremist moments before he could set a deadly fire that would have engulfed the neighborhood and potentially spread to other areas. This is just the latest arsonist caught in the act setting fires on the west coast. There has been no media coverage thus far.


Case 2:
In the middle of the night last night, an Antifa militant stalked into the quiet residential streets of Kelso, Washington and set at least one nearby park forest completely up in smoke. The crime was captured on video thanks to a home security system. When the perp realized he was being filmed, he immediately darted away. The Antifa arsonist is at this time still on the loose thanks to Washington state lax policing and bail laws. Washingtonians sleep afraid tonight. 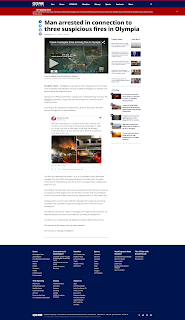 Yeah, the climate change has gotten so bad in the last few days, many areas all go up in flames at the exact same time, global warming is racist too, targeting areas with peaceful BLM/Antifa looters.

THE EISEN COLOR PLAYBOOK IN ACTION! 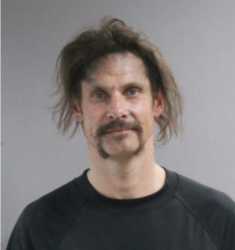 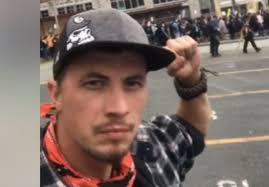 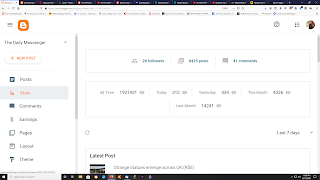 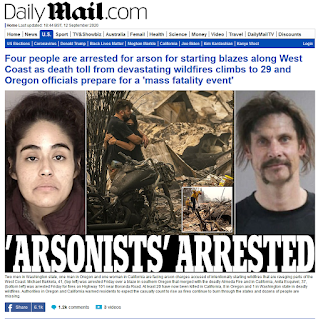 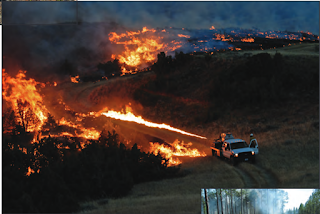 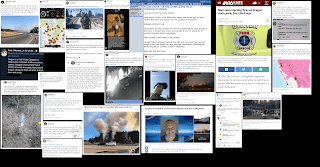 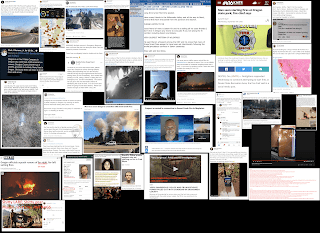