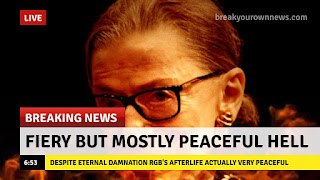 Ginsburg has been dead for TWO YEARS. See my blog posts on the witch. #thetruthaboutruth 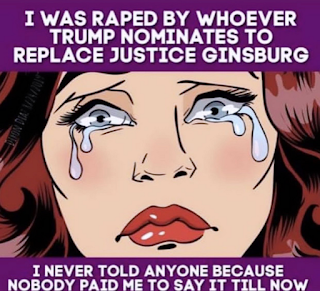 They want Hillary laws. You know, pedophilia is okay stuff, sanctuary open door stuff, you name it. Satanists want laws that fulfill the DO WHAT THOU WILT credo. Trump, not so much.

A Trump appointee would block that, like they tried to do with that freakish bitch who put on a little girl act to block Kavanaugh by lying about some event 30 years ago no one at the alleged party ever remembers seeing or hearing about.

They can no longer keep up the charade and finding a double for that hideous hag has proved out to be harder than finding the Hillary double. So...they are saying cancer, though she's been dead for near over a year now. That way they can keep her out of the public eye and in hospic, until after the 2020 elections, all the while tossing out the occasional puff piece about how the supreme is doing.

The hag is dead. Dead.

And Trump should out this, not sit on this lie. If I know it, he sure as heck knows it. 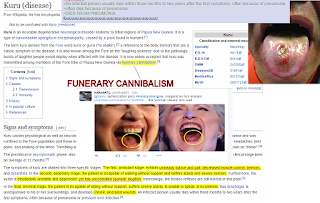 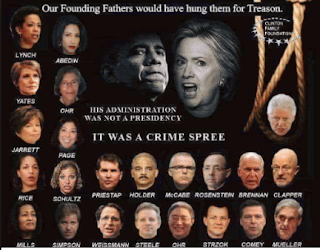 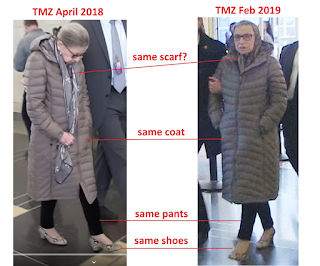 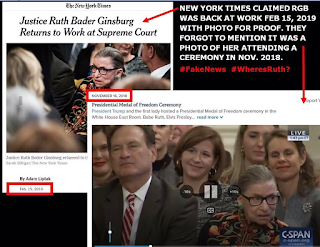