The thing about water

Water, water, everywhere and nary a drop to drink.

Try and get, at the least, 50 gallons of distilled water or as best as practicable, in the near future. See, part of their agenda is to turn off the mains, as part of the grid. Then, when it is returned, for limited times each week, it will be filled with all those tiny graphene/hydrogel nanobots exactly for a world of desperately pleading souls eager for refreshment.

Only distilled water keeps the fluoride out. Only that. Bless this water. Make every drop as potent as possible.

Water, more than food, is a hell of a weapon. Especially for young children, who cannot by the very nature of their age, understand what is happening to them nor why. 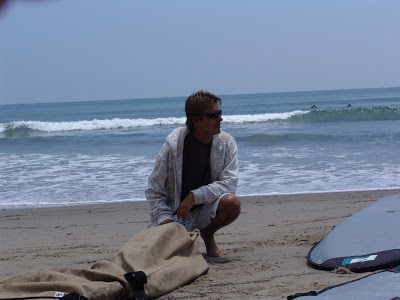 Look. It's like this. In 1914, the were rumors of war all over the world. Newspapers ran front page stories in an obsessive way all spring and summer. And everything looked normal, was normal, and the latest Paris fashions were all the rage, everywhere. It was the end of the Edwardian age. But only a few people knew that a horrible thing was about to befall the world. These people shouted in public squares and in articles.

Those are huge numbers for the time.

Then, the dark lords hit us with a vax weapon, in 1918. They vaxxed the troops and another 60 million died.

They were warned. We have had our warnings, too.