What gay Gabe is saying, is the fix is in and he's part of it. This will end with yet another pair of demoncrat victories.

The county experiencing “some issues” during the Georgia Senate special election according to Sterling went over 66 percent for President Trump in 2016 and over 62 percent for the same candidate in 2020.

The news comes a day after Sterling, who has repeatedly lashed out at President Trump for his critiques of Georgia’s handling of elections, claimed Georgia’s elections were conducted perfectly.

Some issues in Columbia Co. There was a programming error on security keys for some locations scanners & poll worker cards. Voting continues on backup emergency ballots. Newly programmed keys&cards are being taken to locations via law enforcement.

Sterling recently gave an interview with the hard line globalist Atlantic Magazine where he admitted to being unable to separate his NeverTrump beliefs from his job and admitted to “taking a victory lap” after the November Presidential elections. 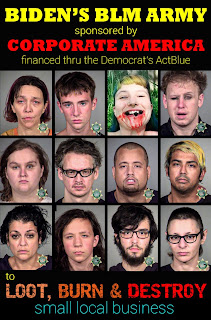