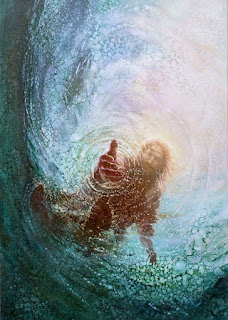 If you get an unsolicited ballot in the mail in addition, use due diligence and protect yourself.

Call your family, friends and neighbors. “No on mail in votes“ take your vote personally into the voting centers and hand-deliver do not trust the mail, every vote counts. We are at war in this battle, we need to win. “Period”

Here how I heard mail in ballots were going to be scammed. The USPS has sorting machines which can be set to pull out specific return addresses or names. Rumor that trump voter databases were merged into sorting machine so trump ballots are pulled during sorting. Ballots are opened, replaced with Biden votes and sent to destination. Real voter is told his ballot was received. he will never know his ballot was swapped. Recall how angry DEMs were that Trump pulled some sorting machines saying they weren’t needed. After that DEMs started pushing in person voting. Would also explain why my DEM city advertises there is a drive by drop box outside city hall – but when I drove there it was a USPS mail box. Inside city hall, there was another US Mail drop box a few steps from the clerk window so the city makes your ballot go through USPS even though you hand carried it into city hall.

If they have your party affiliation, which they do, it is easy to insert it on the bar code on the envelope, which they have.