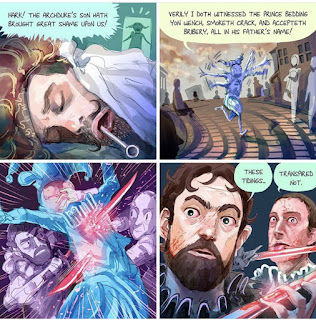 I was thinking about the whole Joe/Hunter fiasco. For them all.

It hit me the only thing  that could possibly get Joe Biden near an election is if Hunter takes his life, big sympathy "Floyd" thing, and he pulls a huge sympathy vote. It won't be enough to win, but enough to push it into the courts.

This is not a harsh reality I'm presenting. I am quite sure Hunter won't suicide or be killed. If they go that route, they will fake his death ala Epstein and so many others, like so called dead Challenger crew that turns out, are all ALIVE and STILL USING THEIR SAME NAMES. 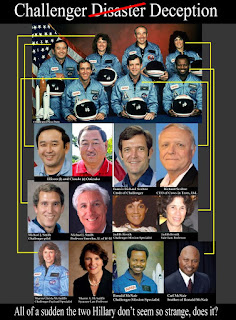 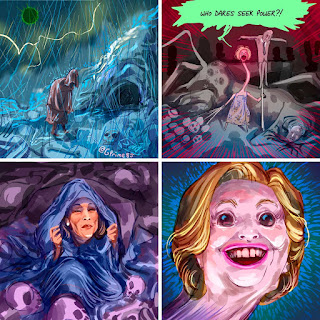